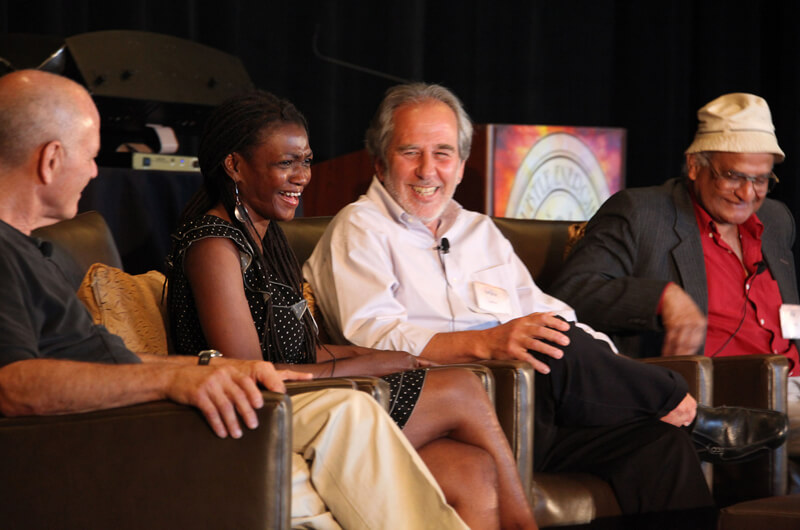 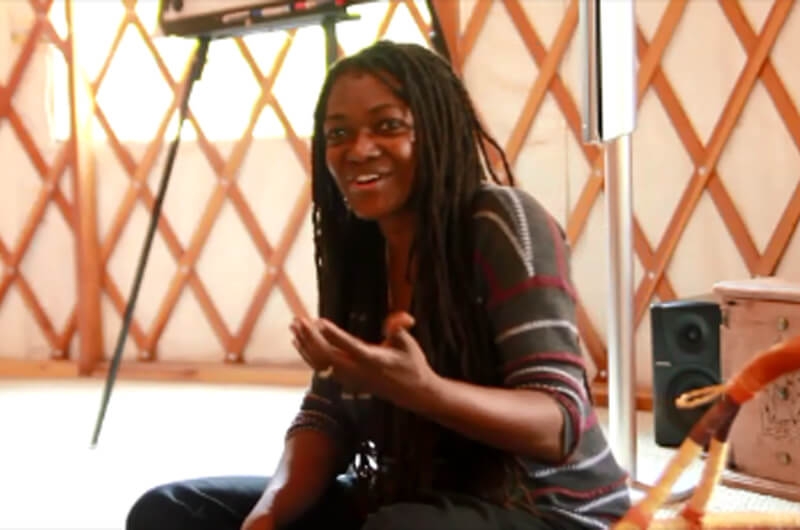 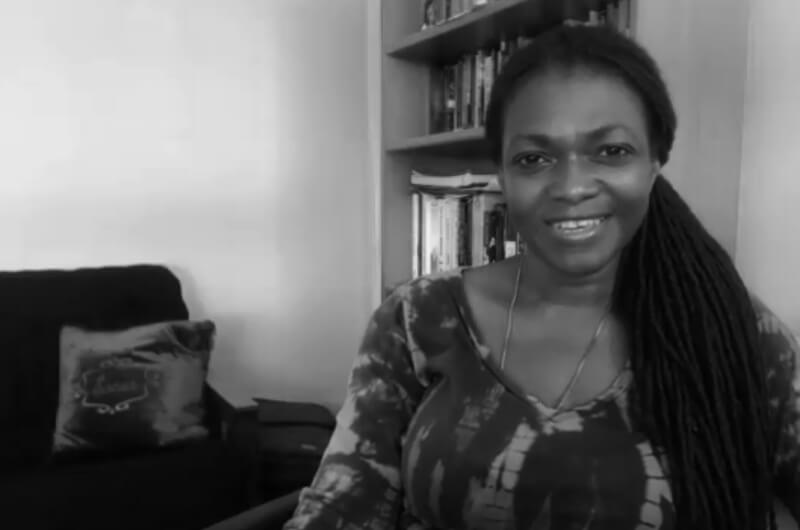 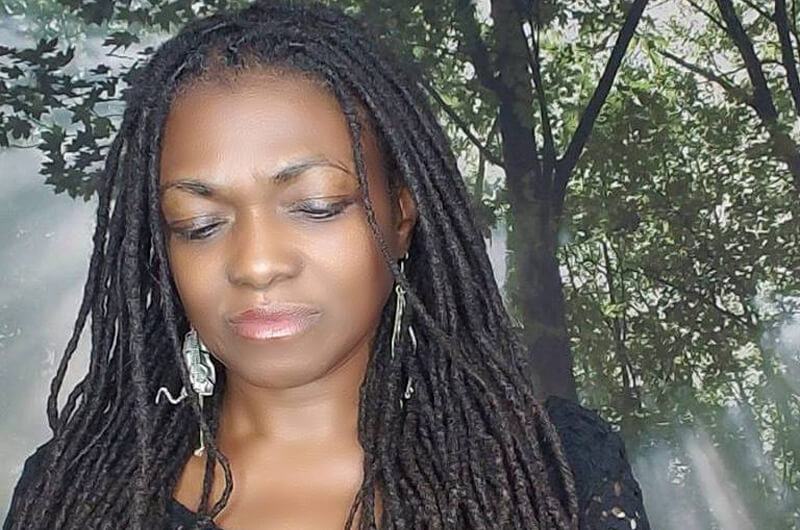 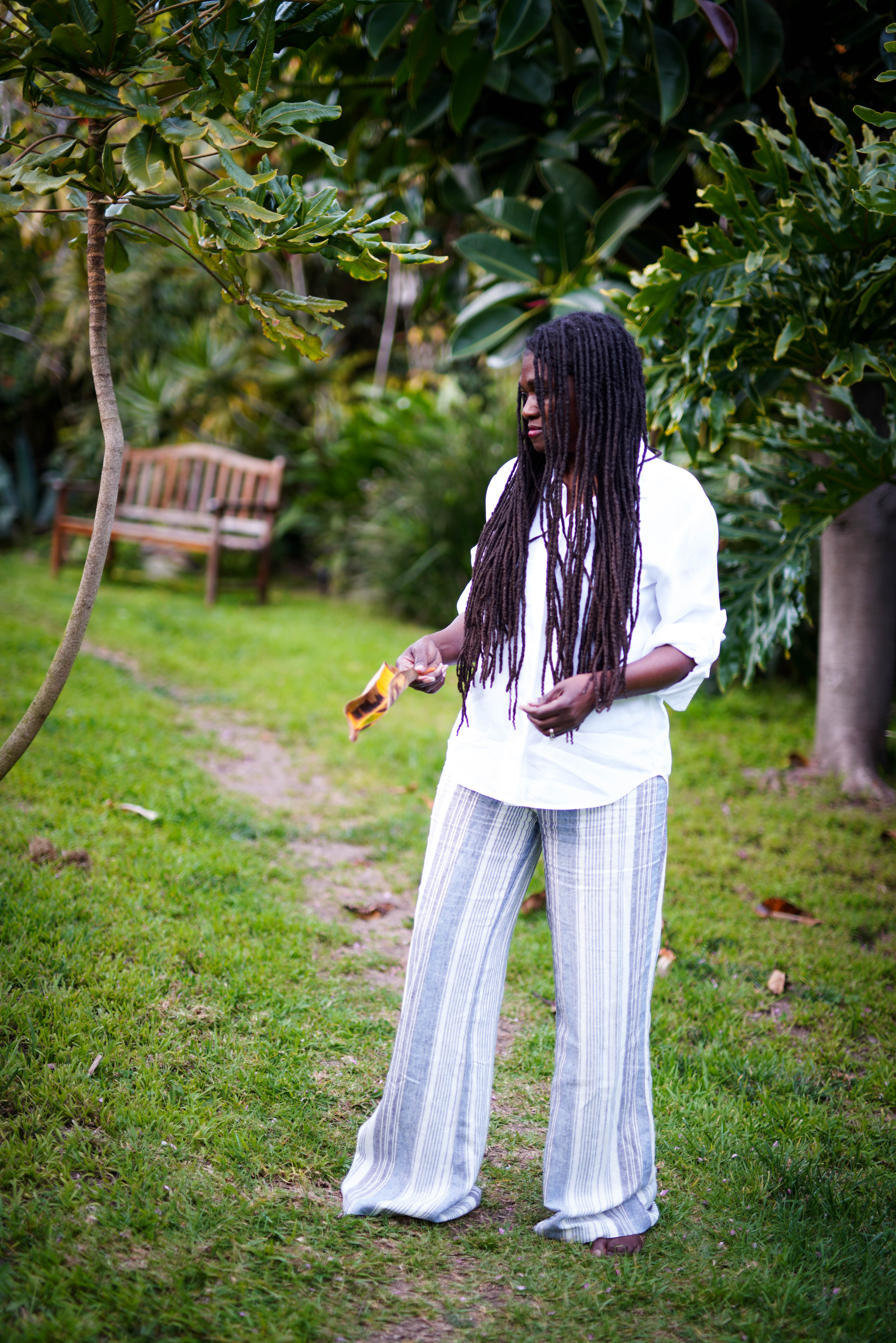 What it means to shift into being alive!

Everything we own is technically rented, leased or borrowed. When people exit the planet, all of their possessions are given to someone else or destroyed. Those items suddenly matter to someone else, and can quite often lead to squabbles over ownership of “stuff” that previously belonged to the now deceased. How interesting, as these items hold no meaning without a master who has some sort of emotional attachment to them.

All of our accumulations are just toys and tools for the human game. It’s like a reality show; you enter the game with two essential components:

The object of the game is apparently to gather as much stuff as possible, and this begins before one is able to walk or talk! Perhaps the most common first words from a child are the word “mine” or “no… mine”, declaring ownership of items, immediately laying claim to what belongs to him or her! As life advances for each being, the question of “what extremes will he or she venture into in order to hold on to their possessions”.  This becomes significant in determining the choices that will be made along the journey.

The homeless are seen placing all of their possessions into shopping carts. They are very protective of these items, dragging them along wherever they go. The rest of us do the same when displaced or when in excessive accumulation of “stuff”, using storage units, the garage or an unused room in the house, or perhaps our entire living quarters instead. There is something comforting about having stuff!

This is clear as wars are fought over ownership of property and space all the time. Lives are often cut short in robbing others of their possessions, their “stuff”.  Possessions represent power, value, and worth!

Much of our stress and worry is about affording something, starting with a place to live and all that goes along with making that possible. A “good-paying” job is encouraged in order to accomplish this. Money is needed to pay for stuff. Having stuff justifies having a job; although over time we lose some of our stuff along the way, often following a move. We are not always aware of the many things that go missing because we have other stuff to keep us occupied and to worry about securing. This just goes on and on.

We build stories around having nothing or having very little stuff while we figure out how to get more stuff; at least the stuff that matters according to the protocols for success. Stuff is defined as “matter, material, and articles”. To define even further, matter is substance and material is matter substance and articles are particles. They are all descriptive of our attachment to particles which form patterns of material reality in a way that confirms our material existence. Stuff seems to validate us as “material” game players, particularly on this plane.

As we often watch the cycle of life come to a screeching halt with those around us, it becomes clear the temporary nature of these possessions, only to be willed to someone else, tossed or given away! It becomes even more evident that these are all tools, toys, game pieces in our lives right down to our clothing.

We enter the world naked, no map or handbook.  To top it off birth can happen anywhere: out in the middle of nowhere without buildings or devices, the birthing process just happens! We enter this world incredibly light from a material perspective. Gradually, with the help of parents and all the systems in place, we begin to pile on the weight of material experience; acquiring a life of stuff, both physically and emotionally. In this game, education is most often used to gauge and to determine income, and the degree of stuff that will be accumulated based on income potential. This income-based formula doesn’t always yield the expected outcome, yet this remains the standard for determining success and value.

We aim to acquire love, money, relationships/friendships and stuff! It’s ok to have it all; particularly when we are operating from a state of awareness, and not from a place of need, lack and “borgism” (borg mind). However, this is generally not the case as we have all been infected and affected by this sort of programming.

When we are in a state of authentic awareness, the experiencing of struggle changes; struggle is generated by forms of lack. This is not a good or bad thing; but instead, it simply identifies our state of being in that moment. Once the need for stories of lack or plenty no longer has relevance or prominence in our consciousness, other passions will shine through prompting new experiences.

What can or will we create from within ourselves? A flood of passion from our creative center will begin to emerge with less interfering frequencies (electromagnetic).  Passion is generally overshadowed by our drive to acquire all things external, from our intellectual beliefs to the material things we seek. Passion powers the imagination and the imagination powers passion.

Many have embraced the idea that “we are living on borrowed time”.  It is evident that many take the approach that their lives are not freely their own. We live life like Pinocchio, and accept that someone else is pulling the strings to the finite nature of our existence. Our acceptance of this idea is with good reason as everything around us implies that this is the case. We are reminded about the seemingly temporary and fragile nature of life as we witness the passing of loved ones and strangers every day.

The distractions are many and are powered by our beliefs. In breaking the spell of these distractions, it is important to keep in mind that “Everything we think we own is rented, leased or borrowed!” This borrowing process is especially aligned with the death program. We come at life with an acceptance of the impermanence of our individual lives.

It’s called the “Death Game”: so while we are playing the Death Game, all things that we acquire during our journey are simply tools for this sensory game! Perhaps we are merely pretending to be alive? (A wild and staggering thought but one to be pondered: define “being alive”) It’s like playing dress up or Cosplay; we put on a body and pretend to be alive for a short time. The costumes (bodies) are a sensory system programmed for the Death Game.

The Life Force keeping the costumes/bodies charged functions like a waning battery instead of an indefinite stream of power surging through and maintaining the charge. What we might not be aware of is that an endless stream of life (fuel, power source) will always flow from that which is truly alive! No death involved; no expiration of battery or life force, only vibrational transformation! The cells will always be charged! (This all happens in the physical body once the consciousness breaks through the death game)

Once we individually awaken to the realization of this death game, perhaps this endless flow can and will begin. This process, I am certain, will likely be perceived as being “easier said than done”, for if we are unable to awaken to this understanding within the deepest part of our individual selves, then this will simply be empty words. This unending flow will not occur if the old programs are not recoded and assimilated into the new codes for Life. Understand that we are speaking of the flow to this body system because, on a more expansive level, the flow always is!

The old programs have served us well as we now know what it is to pretend to be alive by playing the Death Game. We can now shift paradigms and experience what it means to be infinitely alive, and to use this endless flow to propel ourselves forward into new realms of possibilities! There are realms within realms and this body system is an adaptable and adjustable phenomenon! Give the command! 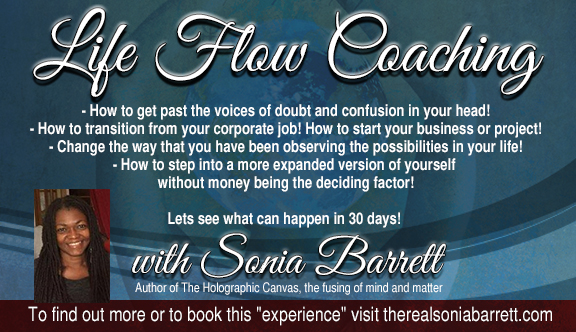